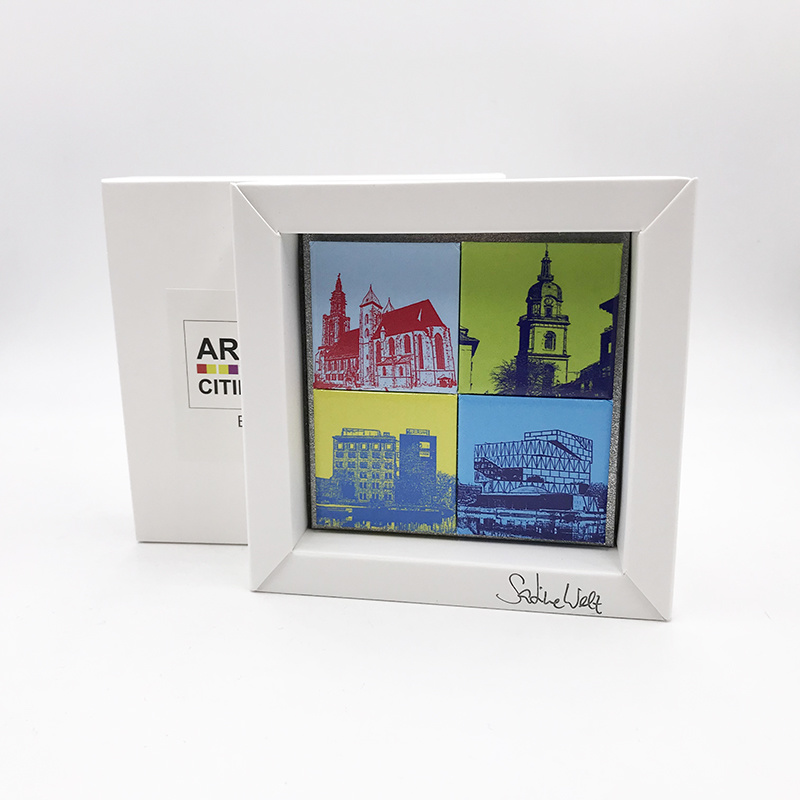 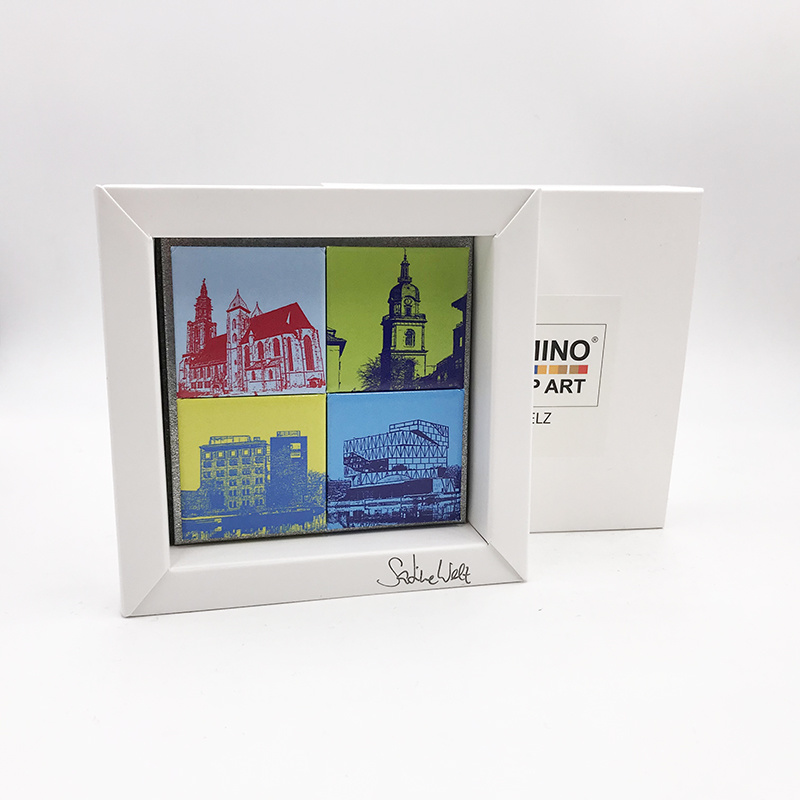 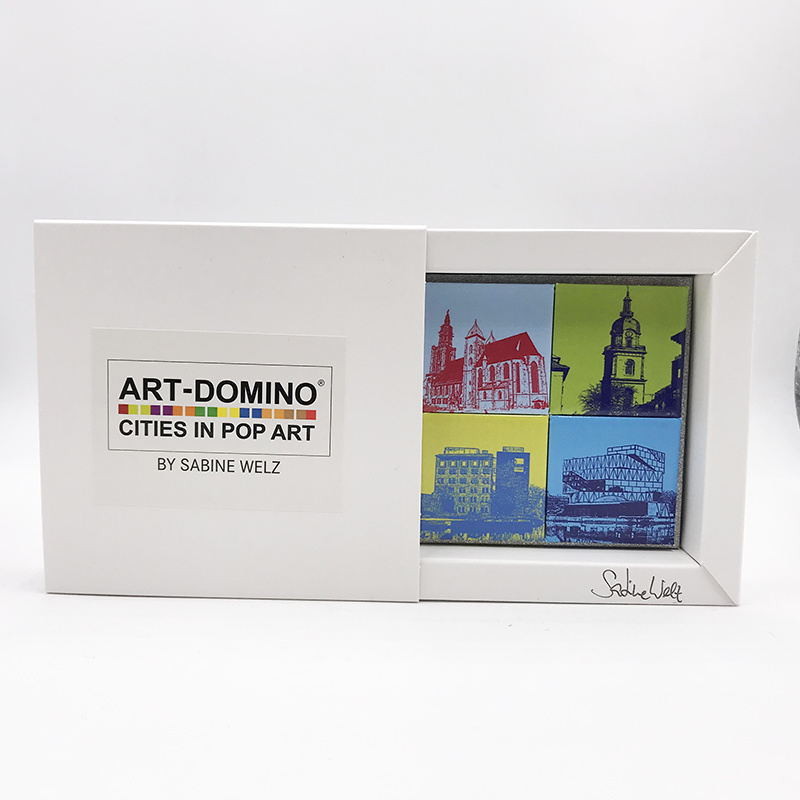 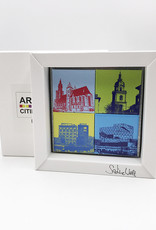 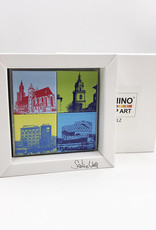 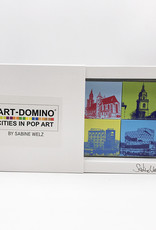 Information about the sights:
Kilianskirche:
The Kilianskirche is a gothic hall church. Their origin dates back at least to the 11th century. The west tower of Hans Schweiner is considered one of the first significant Renaissance buildings north of the Alps. The altar by Hans Seyfer from the year 1498, is considered a masterpiece of the carving of German late Gothic.
Hafenmarktturm:
The harbor market tower is reminiscent of the former Franciscan monastery. The Gothic Franciscan church was consecrated in 1314 and burnt down in 1688 by the retreating French troops. From the donations of the citizens 1698-1727 only the tower was rebuilt.
Experimenta 1:
The Science Center of the Heilbronn-Franken region in the former warehouse Hagenbucher. Use as Science Center after reconstruction since 2009. Architects: Berlin architecture studio studioinges.
Experimenta 2:
Expansion of the Experimenta to a design by the Berlin architects Sauerbruch Hutton. Opened in March 2019. 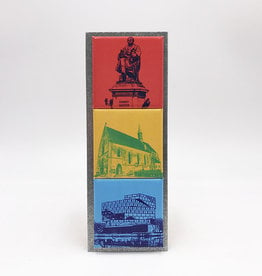 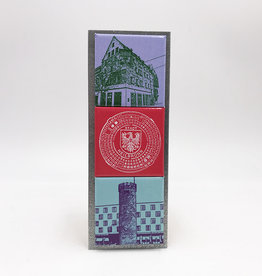 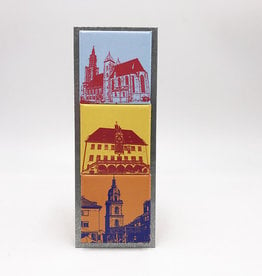 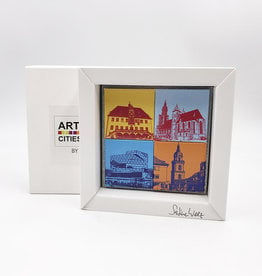 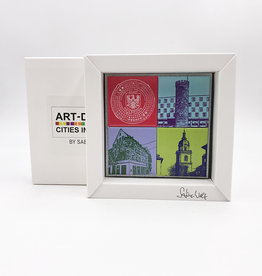