Buddy Bear with motifs by the artist Sabine Welz

Some artists around the world have designed bears for the United Buddy Bears. And so it was a great pleasure for Sabine Welz to become part of this project as well. As a native Berliner, who deals with national and international urban motifs in her art, an equally exciting task. 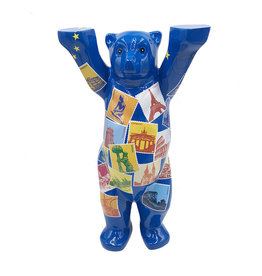 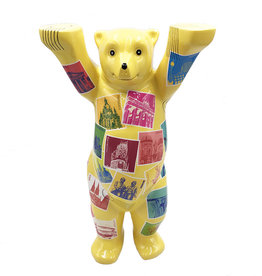 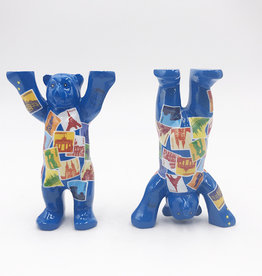 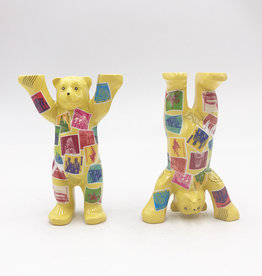